Distributed ledger technology consists of more than just the Blockchain itself. One of the biggest contestants are Directed Acyclic Graphs often called “frenemies” of Blockchain technology, or even the blockchain killers. Projects like Hashgraph, RaiBlocks and Iota are already exploring their potential.

DAG is a web of nodes that confirms transactions. They have a specific structure based on topological ordering. The most significant feature of DAG nodes is that the nodes can be traversed in only one direction.

Similarly to blockchain ledger, the nodes confirm transactions. The difference is that there are no separate blocks created to bind them. Each new transaction is confirmed with at least two earlier ones.

Considering your own blockchain ICO project? Check 7 Articles And An Estimation Tool prepared by our blockchain developers.
>> Preparing Your Company For ICO

How are DAGs better than blockchain?

They solve some common blockchain issues:

How are DAGs worse than blockchain?

At the moment, the graphs are not as safe as blockchain, allowing for a number of new attack vectors. Those issues can potentially be solved in the future, and DAGs can challenge the dominance of blockchain.

Consult your blockchain project with experts

We’re in the Top 10 blockchain software houses regarding to Clutch.io. 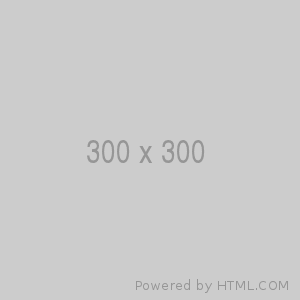 Discuss the Blockchain Solutions for Your Business – Tel Aviv